White Payments was a company I founded in May 2014 to make it easy for startups in the Middle East to get paid online. It was acquired by Payfort, the largest payment provider in the region, just one year later.

Why a payment solution?

I didn’t start off wanting to build a credit card processing service … I had plans to create an Uber-like service in my native Bahrain and had built all the bits of my MVP (Minimum Viable Product — essentially, a proof of concept), leaving the credit card part till the end. After finishing up the other stuff, I came to the credit card section and was lost. I’d originaly set aside a couple of hours for it, but hours came and went and I was no closer to finding a solution. Finally, when it became apparent that I’d need to meet a bank, I did … and was shocked at how backwards the whole experience was. I later found out that in Dubai, you had to pay $10,000 before you could start processing a single dollar. $10,000!

It quickly became clear to me that this was a bigger issue — one worth focusing on. 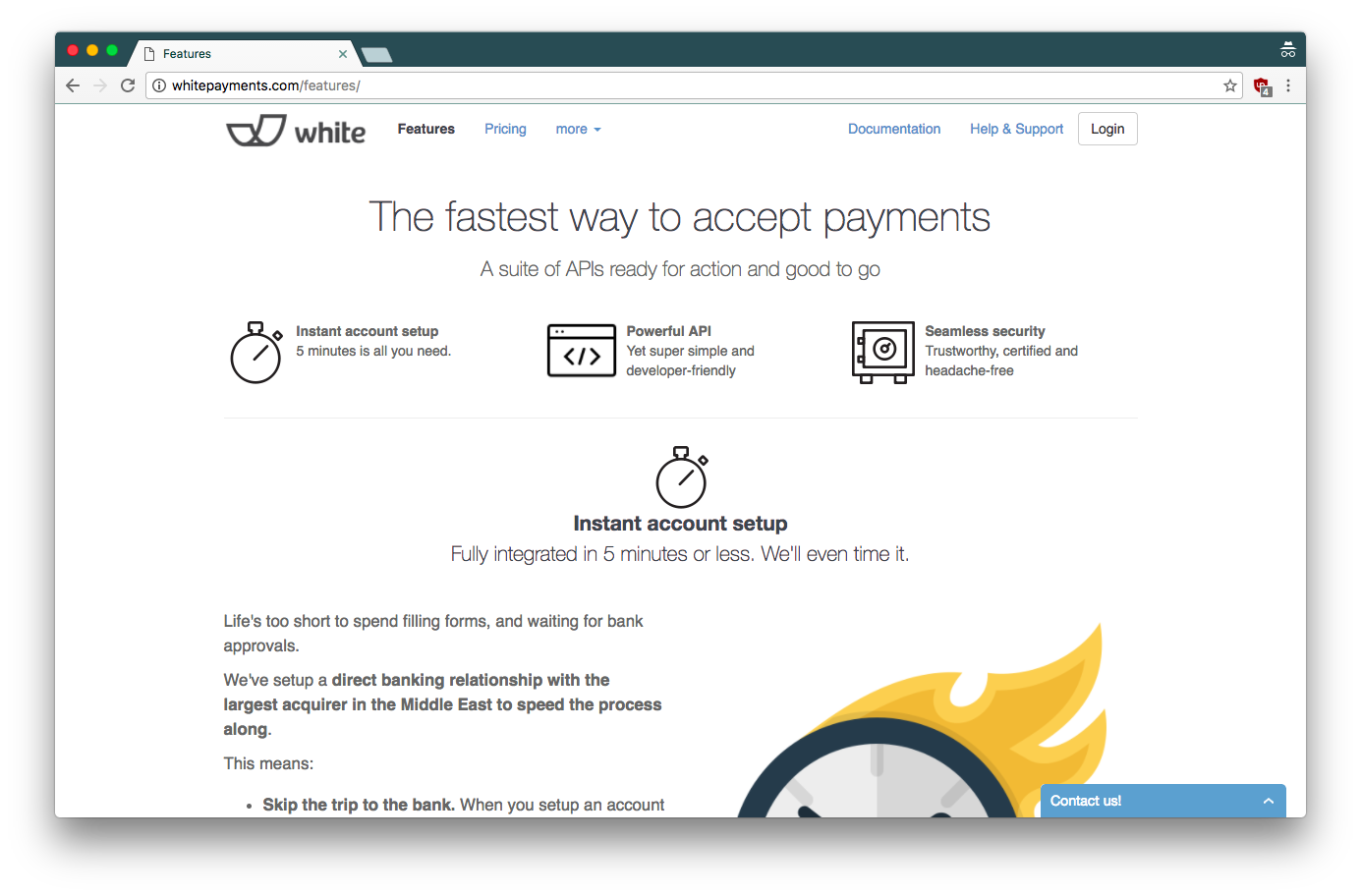 It’s a long story. You can read more about it on the Startup Bahrain page here but in a nutshell: I built a first version, hired a CTO, launched to the public, processed six figures, got shut down by our only bank and finally got acquired. All in a year. 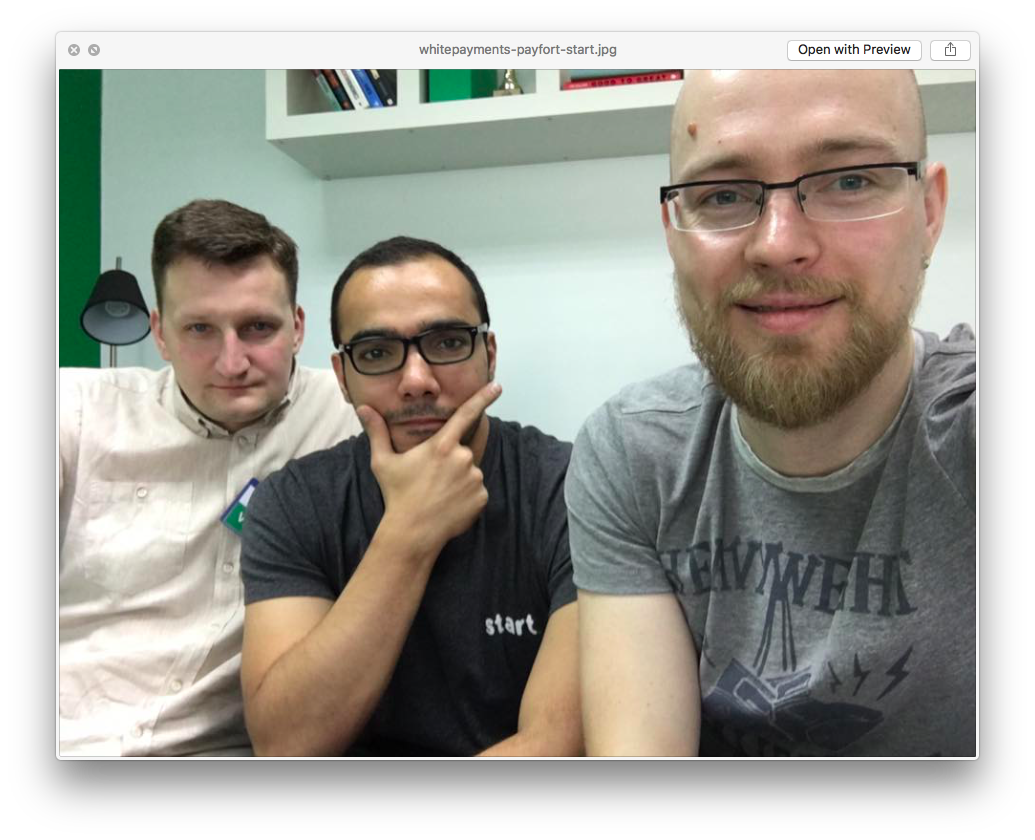 You can read about the acquisition officially on Payfort, Entrepreneur magazine and Wamda.

Our team joined the Souq group, working with Payfort full time. We rolled the product out under a new brand called Payfort Start: 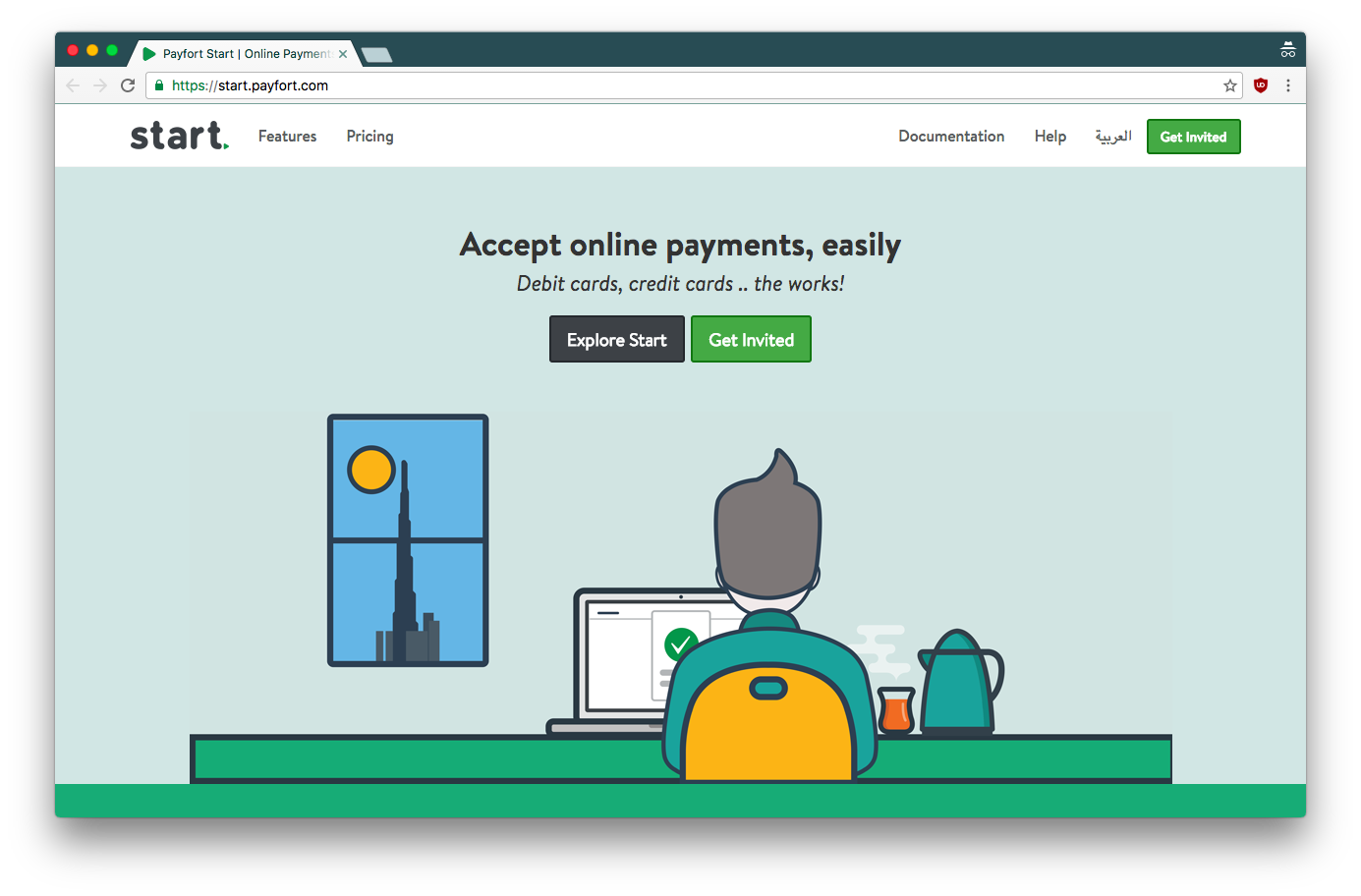